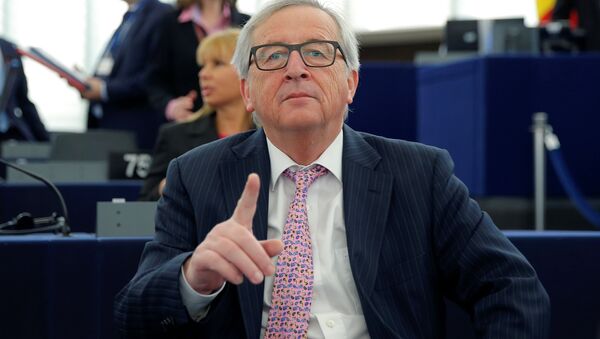 After the British voted for Brexit in the 2016 referendum, Europe only became stronger, and the EU member states are more willing to cooperate closely, Jean-Claude Juncker told the Austrian Tiroler Tageszeitung newspaper, according to RT.com.

He also said that the European bloc is "steadily recovering" from the crises it has been confronted with since 2015.

"It becomes clear that we cannot rely on American defense support in the long run," Juncker said.

Likewise, on a number of occasions, Viktor Orban, Hungarian Prime Minister, advocated the establishment of a joint defense force.

"We should list the issue of security as a priority, and we should start setting up a common European army," Viktor Orban said in August 2016, at a meeting, in Warsaw, with German