Problems at Facebook - Reported Down in Parts of US, EU 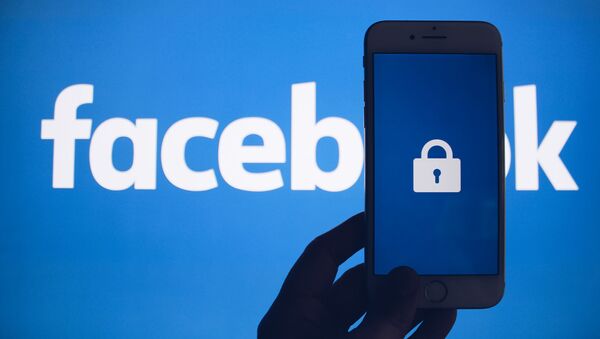 BUCHAREST, 13 March - Sputnik. According to the website Downdetector, which tracks the work of popular Internet resources, users in several countries reported that they were experiencing trouble with the functioning of the social media platform.

"Problems in the work of Facebook are observed from 11:56 on the time of the East Coast of the USA”, the report says.

The majority of reports regarding Facebook not working come from users in the north-eastern US, the Philippines, Europe, including the United Kingdom and Netherlands, as well as some Latin American countries, such as Brazil and Peru.

More than an hour after users began experiencing problems, a Facebook spokesperson confirmed that some people are "currently having trouble accessing the Facebook family of apps". The spokesperson failed to give an explanation for the global outage.

Twitterians were quick to react to the developments.

#FacebookDown began trending on Twitter globally as frustrated netizens vented their fury at being denied access to their virtual lives.

Instagram, which is owned by Facebook, suffered similar unexplained major outages in January this year, and Novemberand October last year. As usual, users flocked to the “old reliable” Twitter to occupy their time until the world is restored to its natural order.