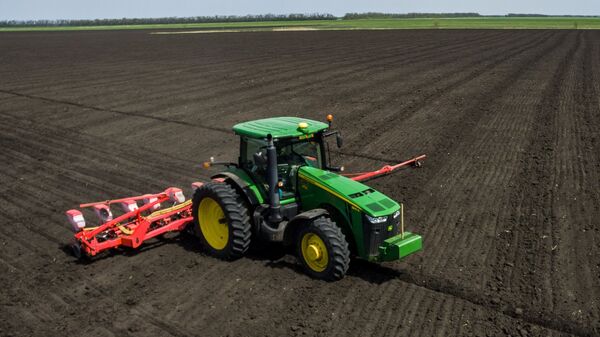 About 40% of the agricultural land in Romania belongs to foreign investors, according to a study conducted by the European Parliament.

BUCHAREST, 12 sept — Sputnik. According to a study conducted by the European Parliament in 2015, most foreign investors are in Timis county, where one third of the Romanian agricultural land is worked by Italian companies, as reported by Ziarul Financiar.

Foreign investors are interested in taking over agricultural land from Eastern Europe, especially from Romania, Bulgaria, Hungary and Poland, according to the cited source. Farmland grabbing accelerate the migration of the rural population, as performance farming does not require much workforce.