The year when the Third World War will break out 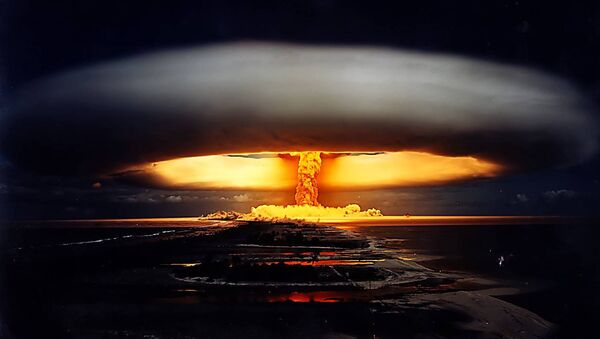 In his book, "The Next 100 Years: A Forecast for the Twenty-first Century", the American political scientist George Friedman predicts the year when the Third World War will break out. He also makes other interesting predictions.

BUCHAREST, 2 sept — Sputnik. George Friedman, the chairman of the intelligence company Stratfor, in his book "The 100 Years to Come: A Forecast for the 21st Century", published in 2009, claims that the Third World War will break out around the year 2050, Sputnik France writes.

He also predicts that the United States and China will not be opposite parts in the conflict. On the contrary, Washington and Beijing would enter into the same alliance with Poland (which will take the leadership in Europe), Great Britain and India. The alliance will be opposed to the one formed by Turkey and Japan. Germany and France will enter the war later, on the side of Turkey and Japan.

According to Friedman, this conflict will be triggered by a sneak attack coordinated by the Turks and the Japanese, who will seek neither the occupation nor the destruction of the United States but to obtain guarantees related to their spheres of influence: the north-west Pacific for Japan, and the Middle East for Turkey.