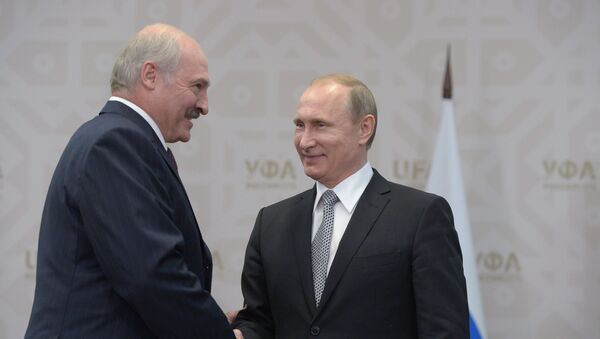 Russian presidential spokesman Dmitry Peskov told the Russian newspaper Izvestiya the presidents would show up at one of the training grounds in Russia.

The war games will be held on September 14-20 and stretch from Russia’s far northwest to Belarus. The Russian Defense Ministry said 7,200 Belarusian and 5,500 Russian troops would participate, as well as 70 aircraft, 250 tanks and ten ships.

The presidents last inspected joint war games four years ago when they traveled to western Belarus and later to Russia’s Baltic coast off Kaliningrad to observe landing and assault drills.