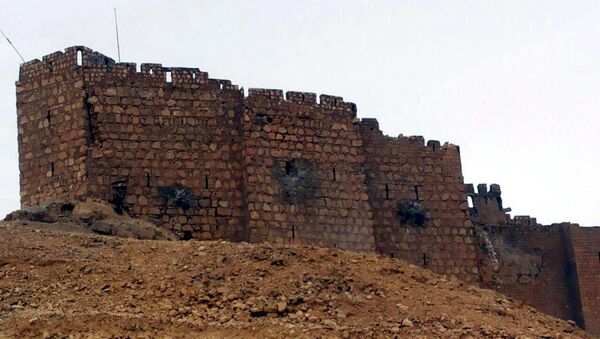 A team of Romanian archaeologists made a sensational discovery as excavations were being carried out on a site where a motorway linking Sibiu to Nadlac (two Romanian cities) had been planned to be built.

BUCHAREST, 18 aug — Sputnik. During the excavations carried out for the construction of the highway, the Romanian archaeologists have discovered a huge city, the oldest city in Transylvania, even older than the Egyptian pyramids, which, according to experts, were built between 2.630 and 2.611 BC, as stated by antenasatelor.ro.

This ancient city was discovered in Turdas, Hunedoara county, and covers 100 hectares, has defense walls, neighborhoods, and many valuable vessels and statuettes were found among its ruins. According to the specialists, the city dates back to 4.200 BC.

Six overlapping architectural horizons were discovered, as well as a large number of archaeological complexes: over 3,000.

The complexity of the site, an authentic fortification system consisting of 11 palisades and successive ditches, impressed the team of archaeologists.

"We found 60 furnaces for the burning of small objects and the only conclusion that can be drawn is that this city produced statuettes, the idols for a country. (…) This is the only settlement among all the similar settlements in Neolithic Europe that have been examined so far that has so many furnaces", Sabin Adrian Luca, the research coordinator, explained.